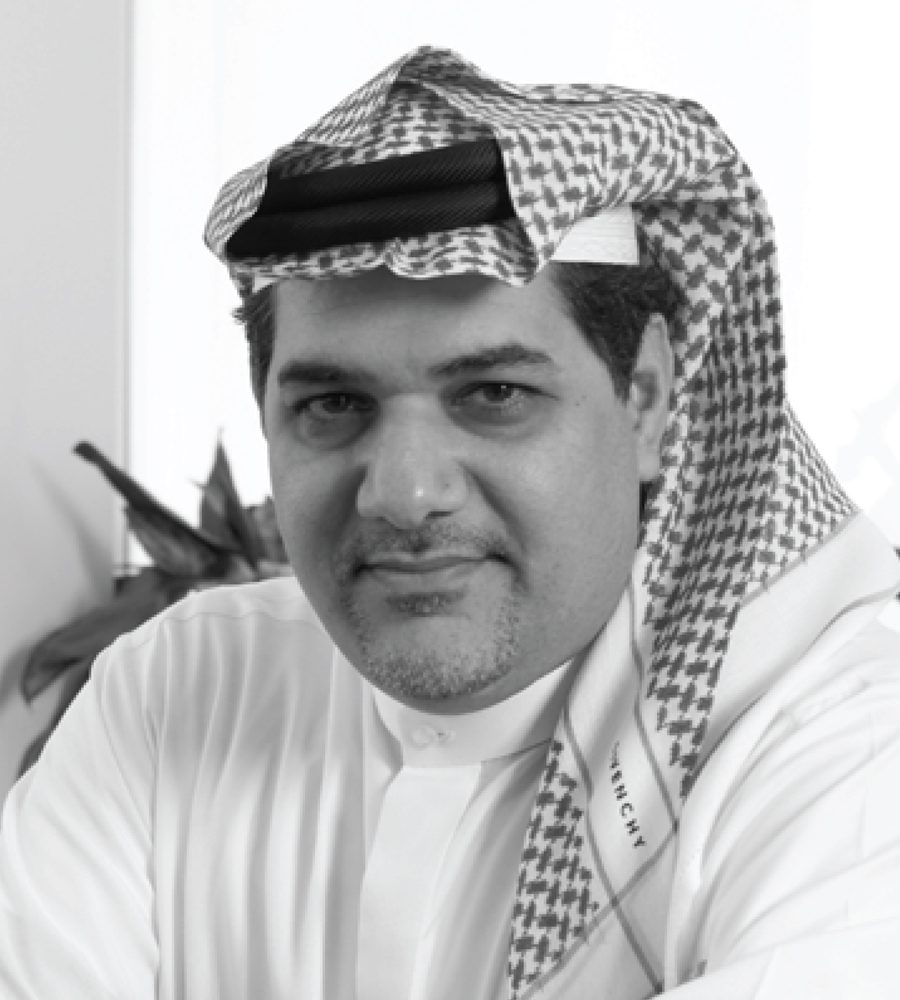 Walid Al Shoaibi serves as Shoaibi Group’s Managing Director overseeing the group's operations, finances, and marketing across the region in addition to leading the Group in strategic corporate investments and joint ventures. Prior to joining the Group, he held positions as Cashier's Assistant and later as Credit Analyst with Houston National Bank from 1986 to 1987. He started his career with an internship at Brown & Root (Houston, Texas) as an entry-level engineer on Texas highway designs from 1984 to 1985.

He also serves on the Industrial Committee of Eastern Province Chamber of Commerce & Industry, is an active member of the YPO (Young Presidents Organization), and the Society of Petroleum Engineers (Saudi Arabia Section). Mr. Al Shoaibi was previously the First Vice President of the Saudi Italian Business Council, and currently serves on the Executive Committee.

Mr. Al Shoaibi holds a B.S. in Civil Engineering from Rice University, Houston Texas, and a Masters of Business Administration from the University of Houston

Our Board of Directors 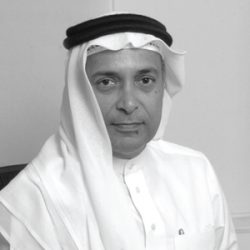 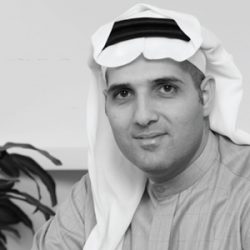 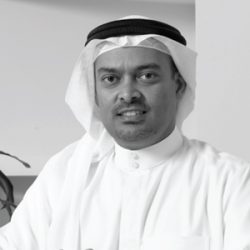 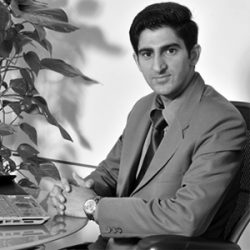 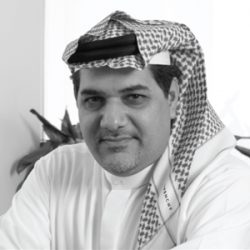 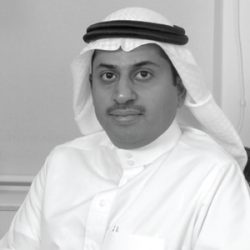